Continuing from image editing with Applicative, we will now understand Monad by editing images with it.

A monad is composed of 2 things:

Just like applicative, these functions also have to obey some laws:

Below flatMap is used with the enhanced syntax:

They can be checked automatically with cats-laws:

If applicative lets us merge effects then flatMap provides the ability to chain new effects having the original wrapped value as input.

FlatMap vs Flatten and Map

Before and even after I implemented Monad on Images it was very unclear for a while how to do anything useful. What does it mean to have flatMap on Images ? Given a color image, from each color build a new image and somehow return a single image back? Well apparently yes, the new image is what the function f draws on top of it, given the color at each location.

The implementation returns a new image, which for each pixel/Location returns the color of f’s Image[B] at that location, and since f has the power to build new images given a color, it can decide each location what color it has, it can be the original input color A or ignore it and provide its own different color.

Functor lets us modify one image pixel by pixel, Applicative lets us merge 2 or more images by merging the colors for each location, Monad allows us to draw another image on top of another image. We can say the f function is one which given a color A draws an Image. Let’s see some examples of these type of functions:

Draw a red circle on a bg Color background.

Add a 10px black border on a c Color background

We can see these type of functions can easily be the primitive tools in an image drawing/editing program. We can draw lines, patterns, fill color, etc. With the help of flatMap we can draw them one on top of another, so it looks like Monads on Images add the drawing in layers feature. 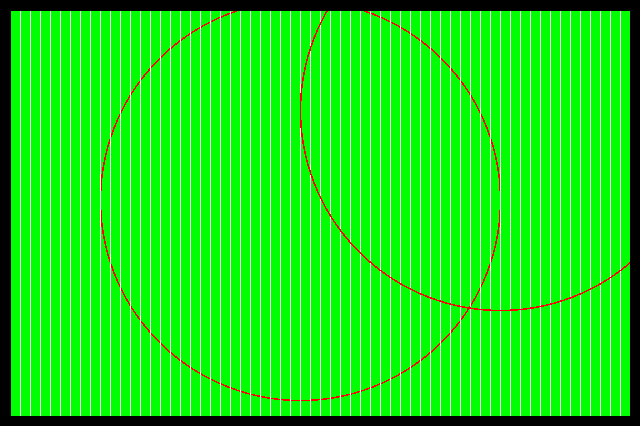 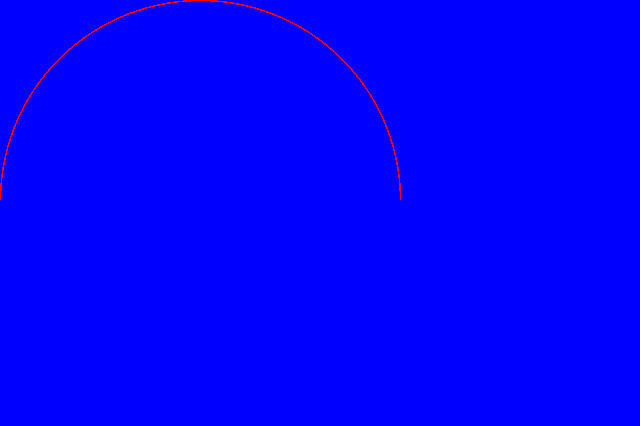 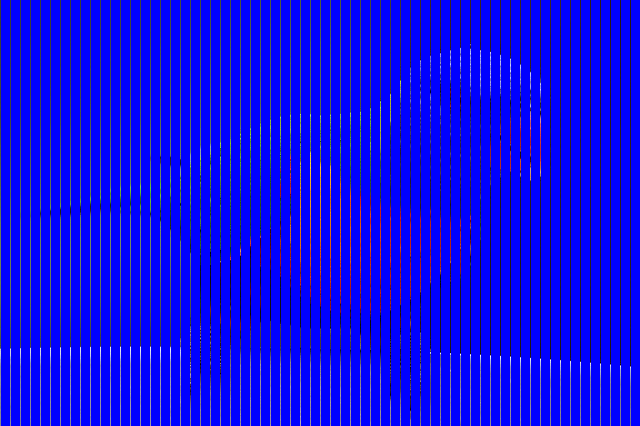 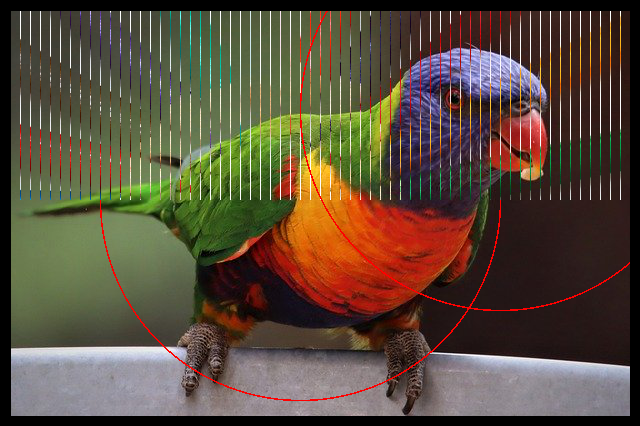 Drawing with functional programming, this is becoming addictive fast. We can do a lot of image editing already with Functors, Applicatives and Monads, but we are limited on operations on pixels at the same location:

For now its impossible to move/switch pixels around for example resize/skew/mirror the image or create swirl effects. We’ll try to do this in the next post.

<< Back to all posts